Why is Texas cuisine so popular? Find out the best foods this state has to offer 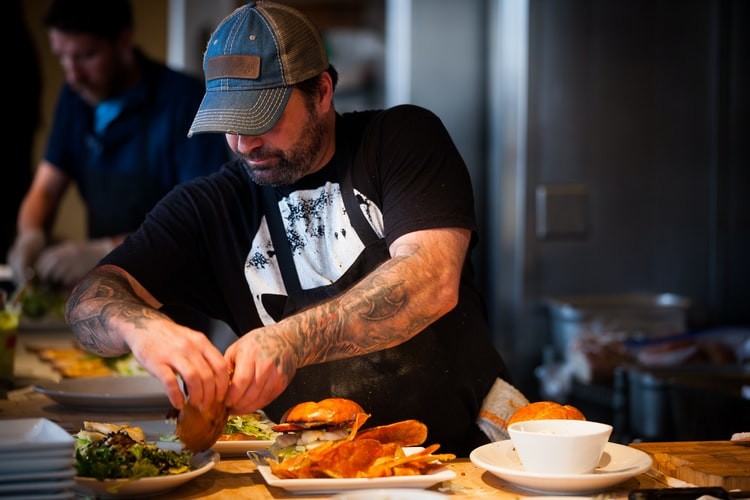 Welcome to the Topic “Why is Texas cuisine so popular? Find out the best foods this state has to offer”

When asked “what is Texas Cuisine,” we find it difficult to name just one or two distinctive dishes or a single cooking technique. We could include well-known trademark meals like “Barbecue,” “Chicken Fried Steak,” or “Tex-Mex,” but it would only get us half of the way there.

Texas is a fascinating fusion of around 30 ethnic or cultural groups, each bringing their own unique ingredients and cuisines to the table. The cuisine of Texas has been influenced by the state’s long history. From the seashore to the plains to the mountainous desert, geography has played a role. 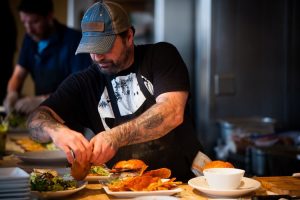 Texas is a big state, and its cuisine reflects the diverse ethnic and cultural groups who live there. It’s no secret that Mexico has a big effect on Texan culture, but the food is also influenced by the South, African Americans, Native Americans, and Europeans. Here, we’ll take a culinary journey around Texas, with meals like chicken fried steak, pecan pie, and, of course, barbecue.

German and Austrian immigrants fashioned this popular Texas dish from wiener schnitzel. Tenderized cube steak is floured and deep-fried till crisp and golden brown. It is frequently served with creamy gravy. The dish is so Texan that the Texas legislature designated October 26 to be “Texas Chicken Fried Steak Day” in 2011. 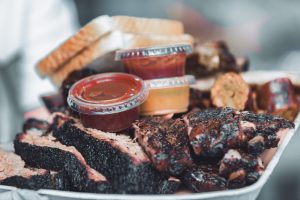 The brisket was brought to Texas by German and Czech immigrants, many of whom were Jewish and carried with them the traditional Passover cooking methods for brisket. Soon after, Texas cattle ranchers and immigrants began trading cooking techniques, and Texas smoked brisket was formed.

Smoking prevents the meat from drying out and adds a lot of flavor with a little seasoning. Brisket is now associated with Texas, and it’s difficult to find a barbecue place that doesn’t serve it.

You’ve heard of Tex-Mex, but have you heard of Tex-Czech? Kolaches, a classic dessert consisting of fruit preserves wrapped in a puffy dough, were brought to Central Texas by Czech immigrants in the late nineteenth century. It eventually evolved into a hybrid incorporating native resources like prickly pears.

Today, you can find them in various bakeries and doughnut shops around Texas, but don’t mix them with klobasniky, a savory pastry packed with sausage originated by Czech settlers in Texas.

In Texas, it’s difficult to define a barbecue “style,” but in general, Texas BBQ can be divided into four distinct styles: Central Texas, East Texas, South Texas, and West Texas. When most people say “Texas-style” barbecue, they are referring to Central Texas-style. The smoking procedure, rather than the sauce, provides the majority of the flavor in this style. In general, Central Texas barbecue is seasoned with a salt and pepper rub and served with sauce on the side, if at all. 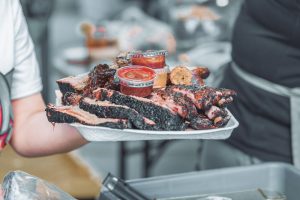 East Texas barbecue differs from Central Texas barbeque in that it uses a tomato-based sauce and is popular with pulled pork. Finally, West Texas-style is more related to grilling than smoking, as meat is grilled “cowboy-style” over an open flame.

Have any questions regarding the topic “Why is Texas cuisine so popular? Find out the best foods this state has to offer” feel free to comment below.

Also Read: Delicious cuisines you need to add to your party menu

No comments to show.