What is brigadeiro? Reasons why this sweet treat is such a delight 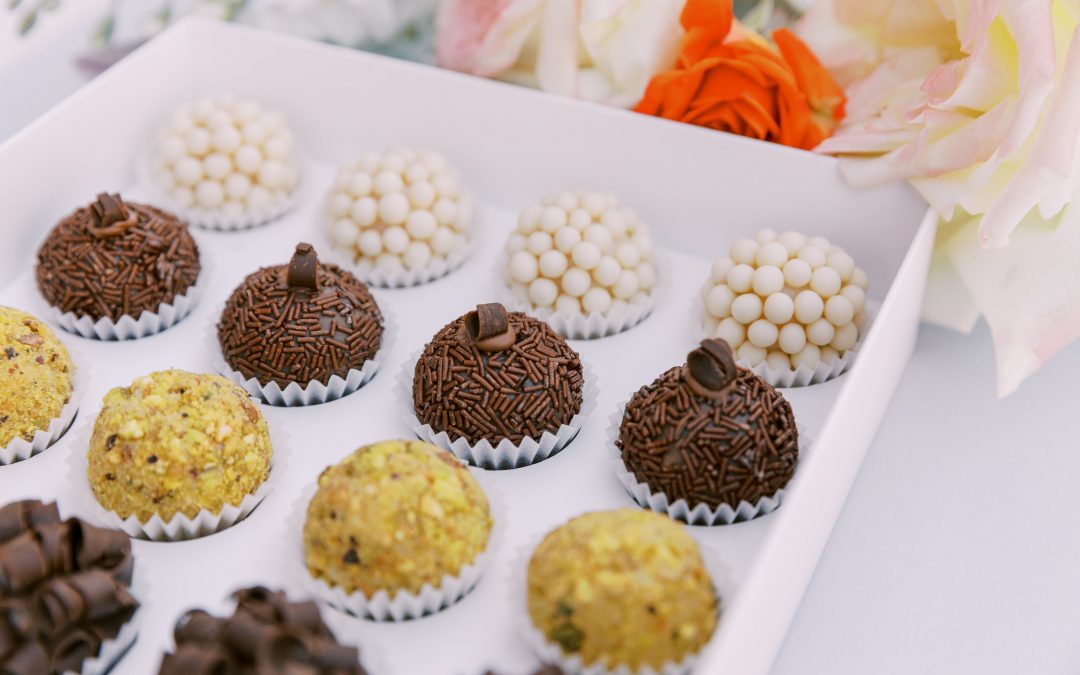 Welcome to the Topic ” What is brigadeiro? Reasons why this sweet treat is such a delight “

If you’ve never gone to Brazil or done any study on Brazilian cuisine, you’re probably not familiar with the term “Brigadeiros.” Allow us to clarify. Brazilian delicacy brigadeiro is created with sweetened condensed milk, chocolate powder, and butter and is a popular treat across the country. The majority of the time, they are formed into a ball and placed in paper cupcake cases. 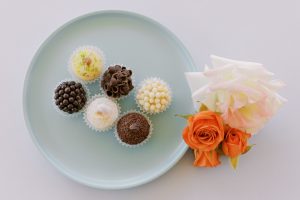 What is the origin of the name Brigadeiros?

In Brazil, brigadeiros are without a doubt the most popular dessert, and they are offered at all types of celebrations, including weddings and birthday parties. Especially popular at children’s birthday celebrations, when they are served immediately after the cake.

Brigadeiro Eduardo Gomes, a Brazilian hero, was the inspiration for the creation of this iconic chocolate dessert. This Brazilian Air Force brigadier general was well-known for his role in putting a stop to a communist coup attempt in Rio de Janeiro in the 1920s, as well as for his unsuccessful bid for the presidency of Brazil in 1946.

Brigadeiro Eduardo Gomes was said to have been a gorgeous and dashing bachelor, according to legend. A group of young girls in Rio de Janeiro allegedly believed the Brigadiero looked nice enough to eat, so they developed a chocolate treat in his honor and titled it after his military rank.

Brigadeiros are one-of-a-kind, small sweets; therefore, it might be difficult to define what they taste like in words. Because of their comparable shape and flavor to truffles, chocolate enthusiasts often compare them to the confection. Although their consistency is chewier than toffee, they are more akin to it in taste.

In addition to the traditional brigadeiro recipe, these delicacies are now available in a variety of delectable variations. One common version is coconut brigadeiros, which are made with coconut milk and dried coconut and are very popular in Brazil. Another option is a peanut variation, which is created with peanut butter that has been added and then rolled in chopped peanuts.

When it comes to brigadeiro flavors, the sky’s the limit when it comes to creativity. It’s simple to customize them to taste fruity, nutty, or extra-sweet to your liking. 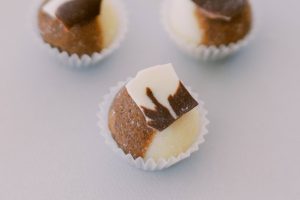 It’s a must-have for every occasion.

In Brazil, a celebration isn’t complete without the presence of brigadeiros. Candy is often put around the edge of a birthday cake so that it may be consumed after the candles have been blown out. However, not everyone has the patience to wait, so you should expect to see a few empty wrappers on the table.

As Brazilians have immigrated, the worldwide need for brigadeiros has increased. As a result, like the adorable brigadier who served as their inspiration, they are today appreciated and relished by sweet lovers all across the globe. All Brazilians have a strong emotional attachment to the brigadeiro. Eating a brigadeiro is supposed to provide individuals with a familiar sense since it is a way to recall joyful moments spent with family and friends.

As a result, since the brigadeiro was invented in the mid-1940s, the original recipe has undergone many modifications. Gourmet brigadeiros are now available in a wide variety of flavors made from milk, dark, or white chocolate.

Have any questions regarding the topic ” What is brigadeiro? Reasons why this sweet treat is such a delight ” feel free to comment below.

No comments to show.